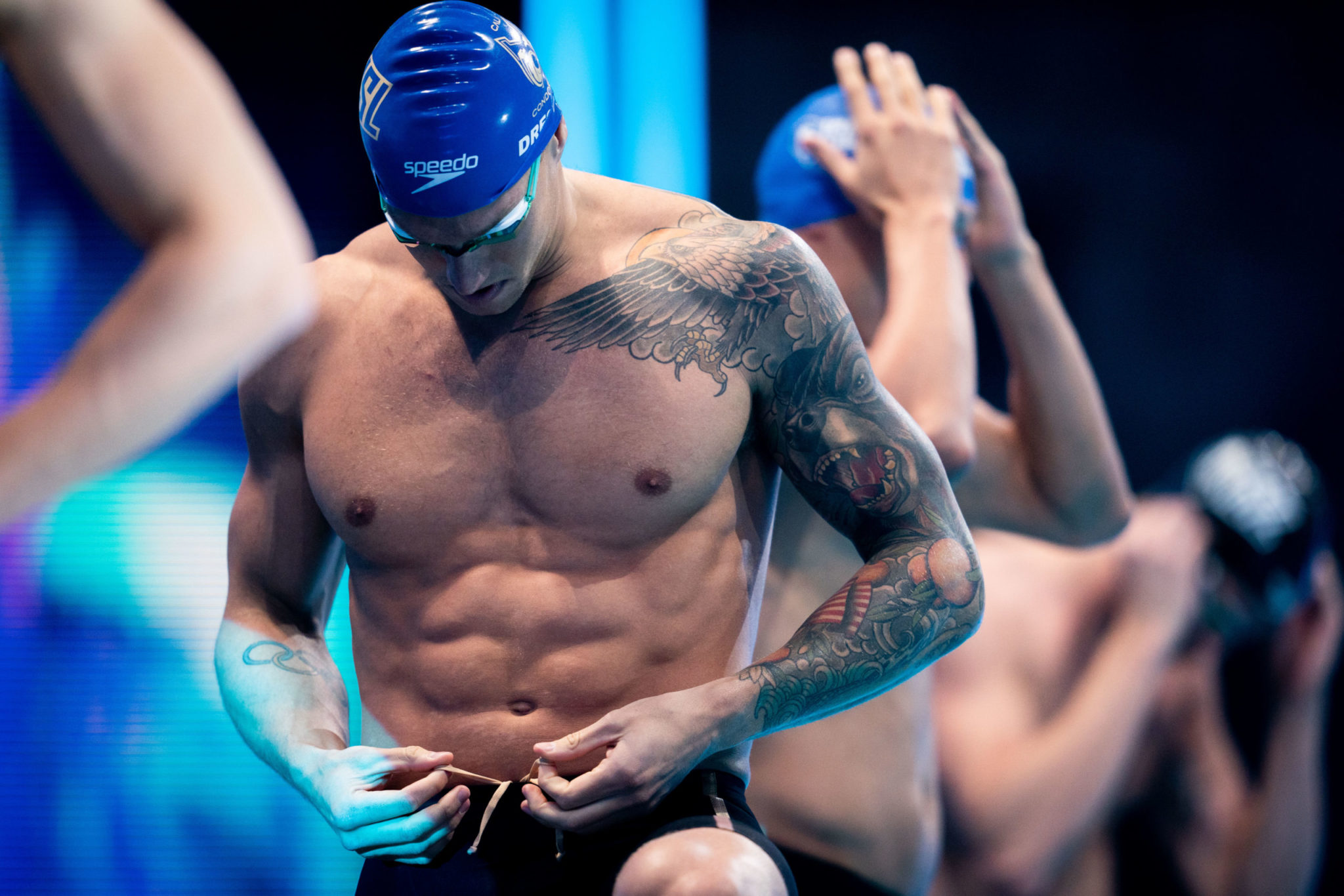 In this week on the SwimSwam Breakdown, the Olympics are about and ISL season 3 is coming in warm. Right here are this week’s best stories: